Our mission is to promote excellence in health care and to improve the health of the people of Wisconsin through the advancement of the art and science of Family Medicine.

These political giving programs are a vital part of this plan. The purpose is to highlight a WAFP member who is actively involved with the WIFamMedPAC or the Legislative Involvement Fund (LIF). Contributing ensures that both patients and the practice of Family Medicine are protected at the state level.

A healthy practice revolves around you, your employer and your patients. WAFP is here to help you be successful.

The Art of Leading

We are committed to bringing people and resources together through enthusiasm, vision and opportunity.

Wisconsin and the nation face a significant and growing primary care physician shortage. This is due to underproduction, financial pressure and outdated payment and care delivery models. We have recommendations to remedy this problem.

Power to Heal Medicare and the Civil Rights Revolution 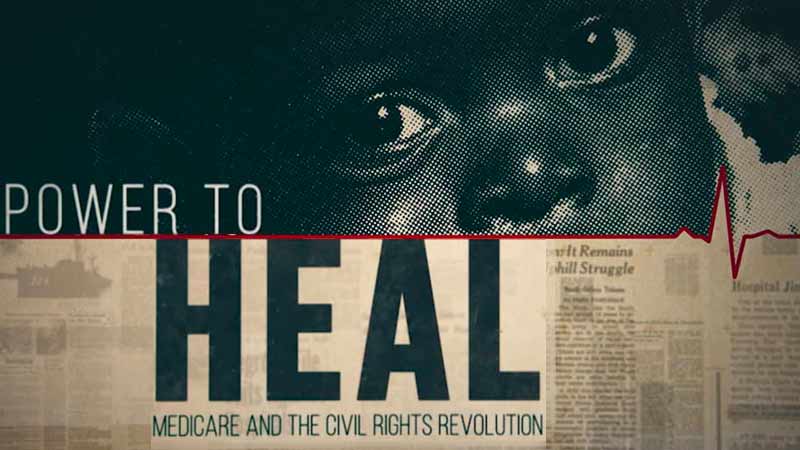 The award-winning documentary, Power to Heal, tells how civil rights activists, the federal government, and medical professionals leveraged Medicare funding to bring down segregation, opening the door to hospitals, doctors and medical schools for Black Americans and other minorities in both the North and South. The film begins by revealing the culture of segregated health care and the real perils it unleashed in black communities. It follows a chronological arc, beginning with federal legislation (the Hill–Burton Act of 1946) that facilitated the spread of segregated hospitals following World War II just as black doctors intensified their efforts to end racial discrimination.